This is the third in a series of posts about North Africa’s first modern print cookbooks, cross-posted at tagine. See previous installments here and here. 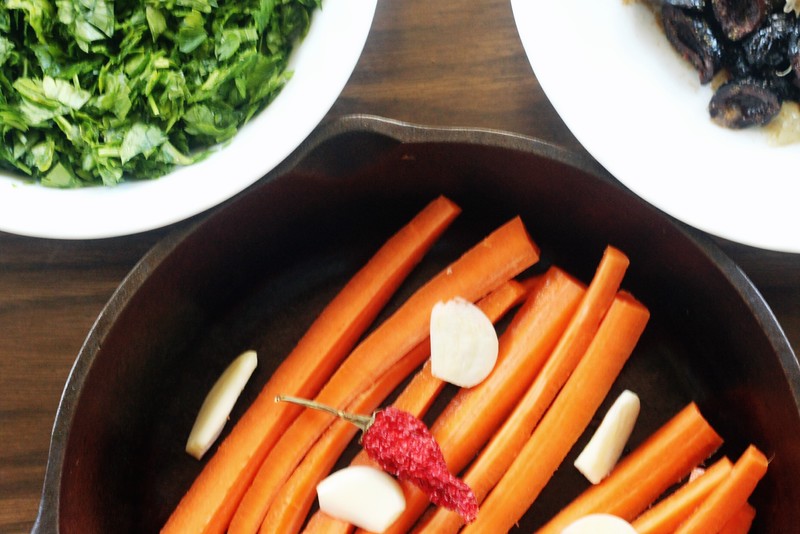 In my previous posts about Zette Guinaudeau’s Fes vu par sa cuisine I’ve noted that her cookbook is working on two levels: on one hand, she’s presenting directions for making Moroccan food that make sense in a modern kitchen (featuring standard ingredient measurements, direct instructions, etc). On the other, her text is a project of preservation, aiming to “rescue” a native cuisine and culture from foreign incursion. I suggest that we can read this combination as reflective of the associationist approach that the French colonial administrators of the protectorate pursued. Guinaudeau, as a pied noir living in Fes during the Protectorate, was not a government official. But she would have been steeped in the culture of colonial rule, which emerges through her cookbook.

Continue reading about the cookbook and how seven salad recipes represent an anomaly in its style at tajine.

One thought on “The Recipe as Colonial Archive, Part 3: Seven Salads”