So: you’re planning a menu for a dinner party. It includes something sweet. When do you serve it?

If your first instinct, like mine, is to put it at the end of the meal, you’re not alone. But where does this convention come from? And what happens when we throw it out the window? (The convention, not the dessert.) That’s what this blog post is all about: an exploration of the reasons behind the way that sweetness is used in meals, especially in European-influenced cuisines, and some suggestions for a menu that brings some sweetness back to suppertime.

In an article published in the journal Collapse (in a special issue on “culinary materialism) in 2011, Vanina Leschziner and Andrew Dakin explore the historical and biological dimensions of the isolation of sweet foods from other kinds of foods in Western culinary culture. Their research was among the many texts I read for my doctoral exams, and while I’ve given the subject a lot of thought, I hadn’t actually put these ideas to work in the kitchen until several weeks ago. As I set about planning a dinner menu, I decided to liberate sweetness from the dessert course and give it equal play with sour and salty flavors throughout the meal. If you’d like to skip straight to the recipes, scroll below for details. If you are as intrigued as I am by the historical role of sweetness in meal sequencing, read on.

Leschziner and Dakin explain that the notion of relegating sweetness to the final course of a meal is actually a fairly recent one. It all started in the seventeenth century with the emergence of what we now know as modern French cuisine. A combination of changes in French culinary culture wound up completely transforming the role of sweetness, which came to be perceived as a separate conceptual (and practical) category of flavor in a way that it had not been viewed (or tasted) before. Over time, they write, sweetness was “dissociated from the non-sweet tastes such that the two categories constituted a fundamental dichotomy around which the emergent culinary system was structured.” (359).

In contrast, the medieval era stews that preceded the new French culinary styles often featured a range of spices and flavors, including sweet ones, all blended together. Sugar, in many ways, was just another spice––albeit one in high demand for reasons connected to medical understandings of the body at the time. As those understandings shifted, along with the emergence of new gastronomic principles and the commodification of sugar (enabled, in part, by European colonization and the trans-Atlantic slave trade), sweetness was gradually segregated out of most courses and confined to a dessert course at the end of the meal. (See Sidney Mintz’s Sweetness and Power for a fascinating account of the history of sugar in modern England.) 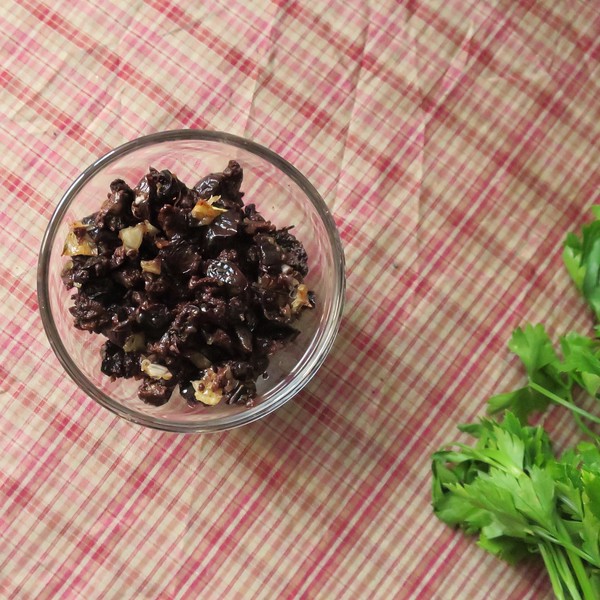 In addition to these cultural and historical dimensions, Leschziner and Dakin explore the unique properties of sweetness from a physiological perspective, including the fact that it is “both the least suppressed and the strongest suppressor of other basic tastes when they appear in combination” (371). This is in keeping with the essential properties of French cuisine nouvelle, which shifted focus away from costly spices and alchemical mixes of ingredients (popular in fancy medieval cooking) to seasonal, local ingredients complemented by sauces meant to accentuate and bring out their flavors rather than transform and complicate them. Since sweetness is more likely to mask those local, seasonal flavors, it made sense that it was gradually worked out of the main courses of French meals. I suspect that this overall principle spread to many places over the course of the 18th and 19th centuries as French cuisine grew influential throughout the West and became a must in high-end and diplomatic dining practices worldwide (see Rachel Lauden’s Cuisine and Empire for a more detailed account of how this happened).

Given this history, I think it’s worth revisiting how for those of us living and eating and cooking in the West, our concept of “sweetness” and its role in preparing a meal reflects European (specifically French) ideas about taste––to the exclusion of other configurations of flavors.

For example, many if not most of the world’s cuisines do integrate sweetness (along with sour flavors and hot spice, depending on the cuisine) into main courses and other “non-dessert” foods. One study broke down dishes from various cuisines into their molecular components. Its findings suggest that one reason why Indian dishes, for example, are so compelling, lies in its tendency to combine very unlike flavors in a single dish (compelling to whom, we might ask; also, the usefulness of “Indian cuisine” as a category is something we can discuss another day (although Arjun Appadurai makes some very good points here), but the point is, when we get down to the molecular level of things, we can see why the specific materiality of our food and ingredients matters). By contrast, “chefs in the West like to make dishes with ingredients that have overlapping flavors”––a tendency that reflects the impulse to minimize the overpowering role sweetness might bring to a savory dish, and likely has its roots in the French culinary transformations described above. 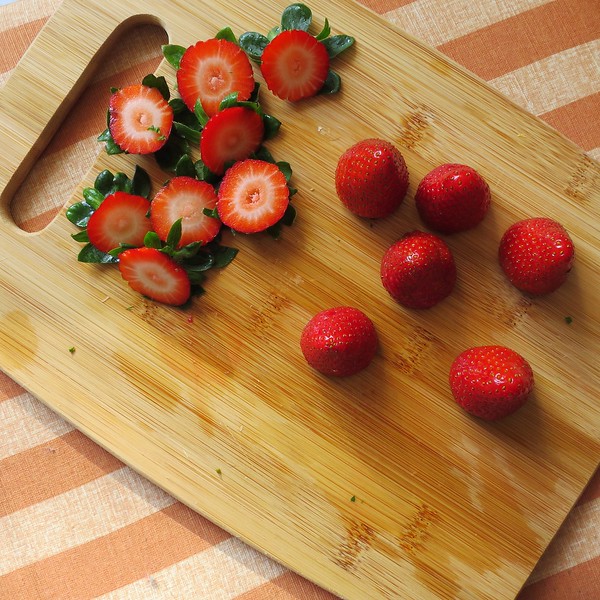 Like Indian cuisines, most cuisines of the Middle East and North Africa don’t conform to the French principle. These kinds of flavor contrasts are the reasons I personally find so many of the cuisines I study so delicious and interesting. It also meant that creating a regionally themed menu that flaunted those rules wasn’t all that difficult.

There’s a historical reason behind this: the high cuisines of the medieval Arabic-speaking world generally inherited the flavor palette of medieval Persian courtly cuisine, which favored combinations of sour and savory as well as sweet and savory. This is why an Ottoman chicken stew made with apricots and almonds, which you can taste a stunning recreation of at Asitane in Istanbul, has a startlingly similar taste profile to a contemporary Moroccan tagine made with similar ingredients. Both demonstrate that combining sweet flavors like dried fruit and honey with savory nuts and chicken broth is a trend still going strong from the straits of Gibraltar to the Bosphorus. Given the colonial influences across the region––which introduced sweet tea to Morocco and bechamel sauce to Egypt––is it possible to locate forms of resistance or refusal, or at the very least examples of continuity and historical memory, rather than rupture, preserved in the very way a dish or meal is cooked and sequenced?

It’s a question I’ll be returning to in my dissertation, but for now, here is a tour of the menu I put together for my dinner party. In each course I tried to give sweet, savory, and sour equal play.

Mezze plate: in addition to the conventional Levantine spread of hummus, baba ghanoush, and muhamara (which, full confession: we ordered from a good local Syrian restaurant) I made a batch of hummus inspired by a medieval Arabic recipe. Made with vinegar, cinnamon, and ginger, it is a distinct departure from the typical savory mezze flavors. 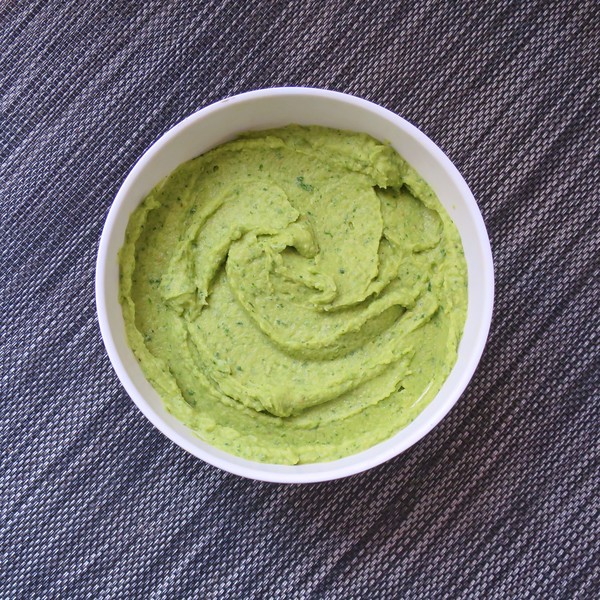 I also added a tapenade-style salad from Fes that brings a sour preserved lemon kick to the slightly sweet (but still very salty) Moroccan black olives. 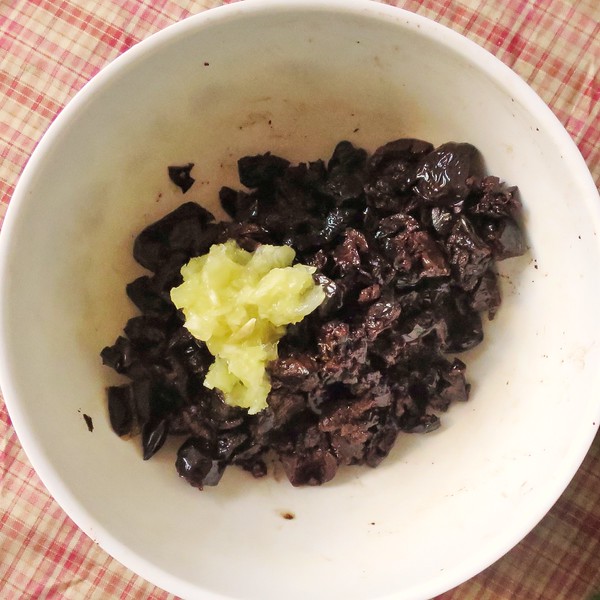 Another take on this is the mezze plate at Asitane, the Istanbul restaurant I mentioned above, which specializes in recreating recipes described in the Ottoman archives. Their mezze plate includes a somewhat similar series of dips, but half of them are sweetened with honey.

I set these out with a few salads. One was a typical American style salad with sliced fennel, fresh strawberries, and walnuts combined with plenty of fresh greens (spinach and lettuce). But I created a balsamic vinegar with dark chocolate melted in to give it that “eat dessert first” quality and bring out the sweetness of the strawberries, too. All you need to do is melt a few squares of very dark chocolate with a bit of butter in a saucepan; once liquid, remove from heat and whisk in a quarter cup of balsamic vinegar. 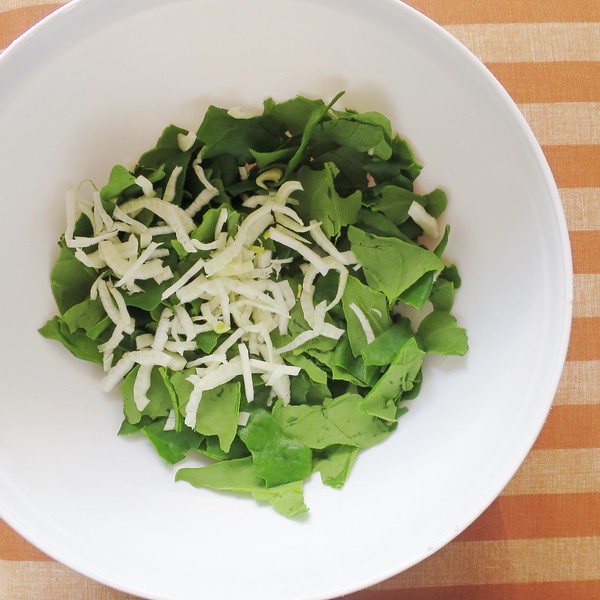 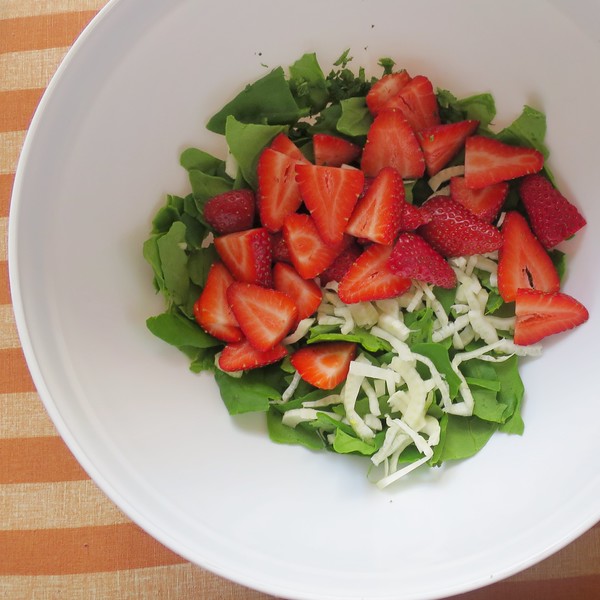 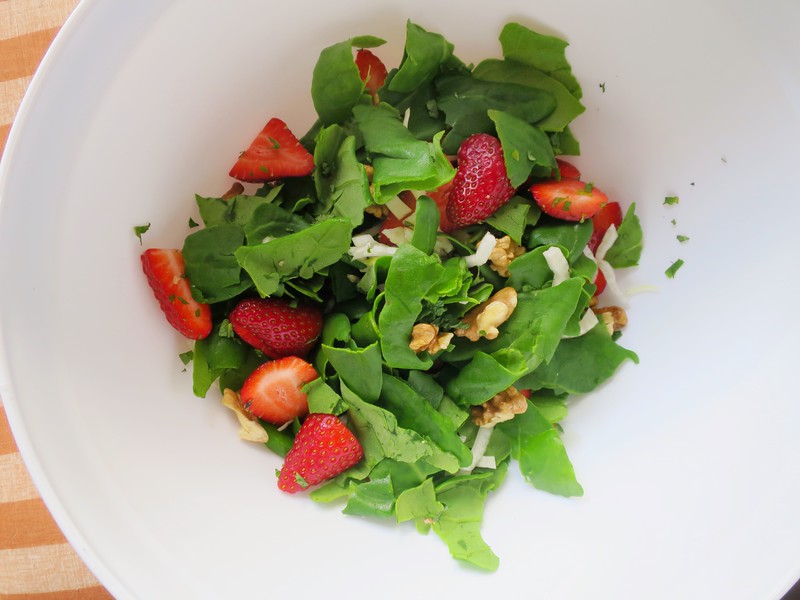 I also set out this summery, tangy zucchini salad with feta and lemon––but with extra portions of chopped dates, which cut through the sour tang of the dressing beautifully. For people who don’t like dates, this is a nice subtle way to integrate them into a dish. 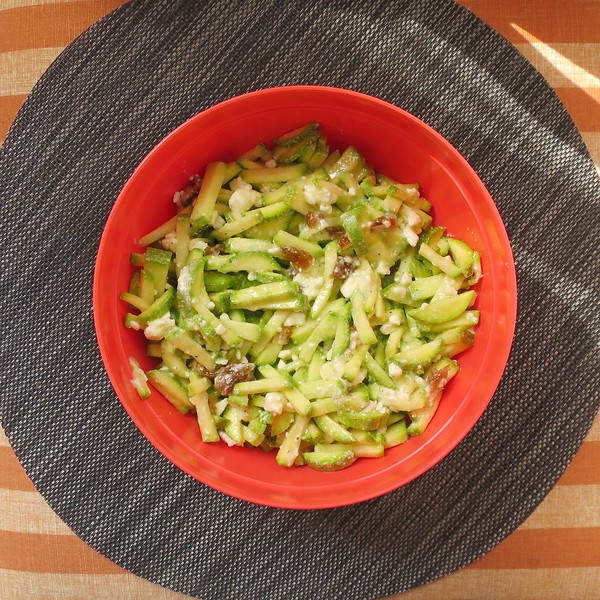 For people who do like dates, I prepared an old favorite: dates pitted and warmed in olive oil then tossed in flaky sea salt (my one caution is this: I tried a new kind of salt rather than my usual trusty Maldon sea salt, and it turned out to be too much salt. So test drive your salt to achieve the right balance!)

Eggplant Tart Tatine is something I fell in love with in Washington, where it’s on the menu at Rose’s Luxury. Instead of serving it as a dessert, however, I served my version of caramelized eggplant wrapped in flaky pastry in the middle of the meal, adding creamy Camembert and a touch of pomegranate molasses to offset the sweetness of the eggplant. I followed this recipe, although I chose to wrap the pastries into small packets rather than baking them open faced (and yes: the black pepper is essential!). They were delicious, although it must be said that they’re best prepared ahead of time rather than after your guests arrive, as the thin pastry burns quickly and if you are pouring drinks for your guests and forget it’s in the oven, you might end up with a version that is edible but not very photographable.

The main dish was easy: I made a classic Moroccan tagine with raisins, onions, tomatoes, and honey that needed no thought or alterations to be a perfect sweet and savory combination. The version I made was based on this recipe. I used the same ingredients and sequencing, but played the portioning of the spices and the timing entirely by ear (or really by smell and sight and taste).

As a final course I served clementines paired with a tart lemon honey cream flavored with cinnamon (a traditional Moroccan accompaniment to oranges). 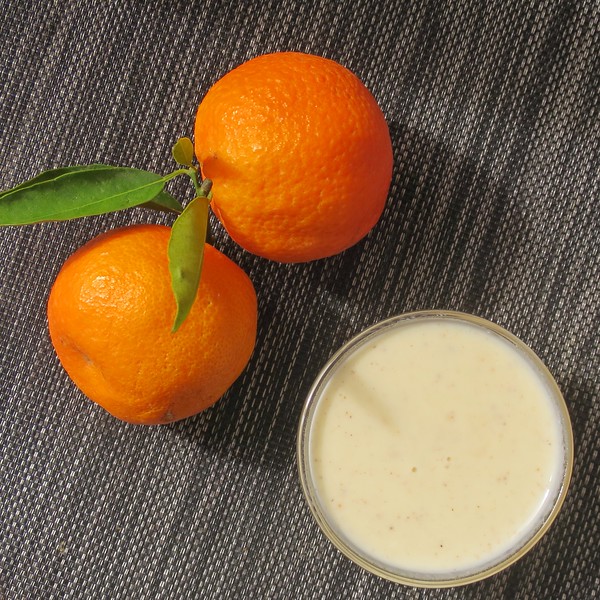 2 thoughts on “Sweetening the sofra: a sweet & sour dinner menu”

Not another Monday
shopping list / the four food groups
A bright spot on a cold and dreary day: my copy of The Arabesque Table, the latest from @reem.kassis, appeared on my porch this afternoon! Check out this fabulous table of contents: tahini gets its own chapter 💯💯💯
Brocco-broccolini party
in medias res
Paw de deux